49 Members and guests attended this annual event at The Limpley Stoke Hotel near Bath.  The evening started with an excellent 3 course meal, followed by Coffee and mints.

John Willman, MG Car Club Speed Championship Coordinator, gave a short speech outlining what the Speed championship is about and how the entries are already starting to come in for this year.

Jim Lott, Chairman of the South Western Centre, then gave a short speech about the SW Centre’s Drivers Championship with the statistics that entries were down on 2017 numbers and that there are still no lady drivers taking part in the competitive events.

Jim then introduced the Guest of Honour, Graham Robson.  Graham is a motoring historian and prolific author with over 160 titles to his credit.  Graham gave an interesting talk on how he became an author after starting out as a graduate engineer for Jaguar, then moving to Chrysler and Standard Triumph and ending up as a rally co-driver.  Graham wrote his first book (on the Daily Mirror World Cup Rally of 1970) as that event unfolded, for he was also acting as a travelling controller on the same event!  Graham is now well passed retirement age, but keeps on writing with at least another 2 books due out this year.

The speeches were followed by Graham presenting the awards, firstly to the South Western Centre Drivers Championship winners and then on to the MG Car Club Speed Championship Winners.

The gathered members and guests have remarked on what an enjoyable evening was had by those that attended.

The photos below are displayed by kind permission of Mike Angwin.   Click on a thumbnail to see and enlarged version. 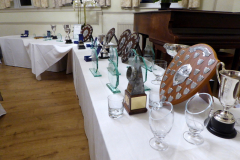 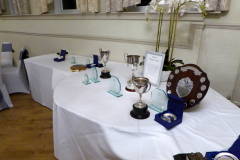 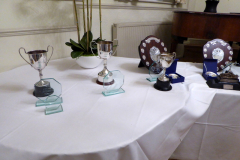 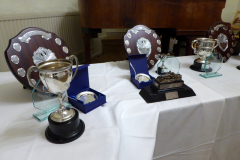 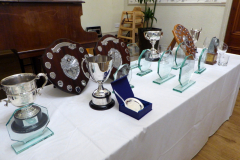 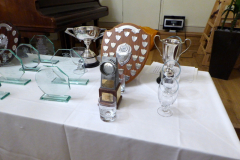 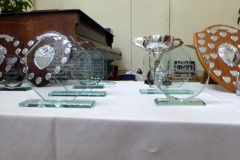 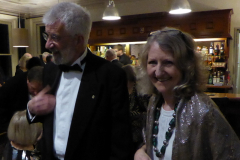 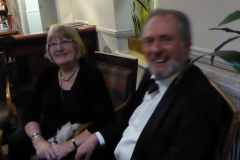 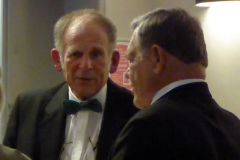 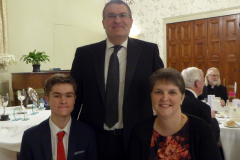 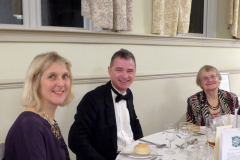 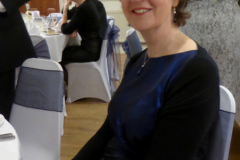 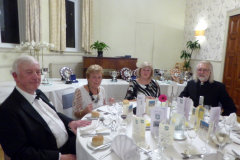 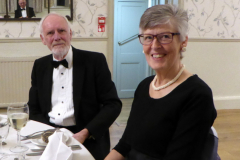 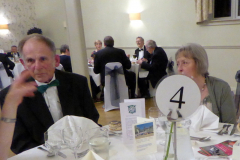 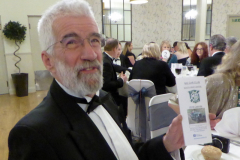 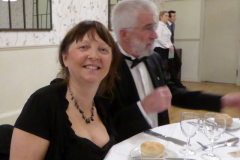 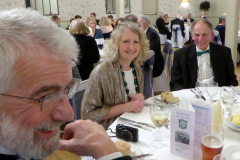 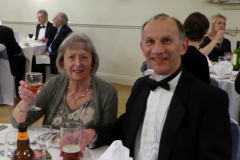