Once again Dave Coppock organised the event at Claverham Court Farm, Claverham near Bristol and it attracted several new competitors.  In fact we had 17 drivers taking part, the largest number taking part in recent years at any competitive event.

10 competitors did the Autotest and 7, including Neil Lock’s young Son, Oliver, our youngest competitor took part in the Production Car Autotest.

The weather leading up to the event had been very hot and on the day was forecast for an overcast day.  As it turned out the weather was glorious and quite hot, with blue skies and fluffy white clouds.  The field was very dry and dusty and after the event all of the cars were covered in a film of dust and dry grass!

There were 3 planned tests: –

Test 1, a course including a square of cones where the cars had to enter and exit through the same gap, turning in the box without touching any of the cones.  The size of the box was determined by the turning circle of an MG TC which would allow most cars to get round without reversing, however, due to the huge turning circle of the MG 18/80, Peter Jones was allowed to drive around the outside of box instead.

Test 2, had a slalom, 2 off 360 degree turns and a section carried out in reverse gear through 2 lines of cones, followed by driving over a plank on the ground and then back through the slalom from the opposite end to the finish.  Normally the MGF will spin quite happily on damp surfaces, but with the dry conditions, I found getting the back end to break away was very difficult to get round the 360 turns.

Test 3, was the long test, where the cars had to negotiate a series of cones over a longer distance to the finish.

Each test was attempted 5 times and the worst score was discarded allowing the 4 best scores to count.

The results are available in the Event Results section Click Here

I would like to thank Dave Coppock for organising the event and marshalling, Simon Lott for helping out signing on, marshalling and providing provisional results and Bruce Weston for marshalling.  Without marshals and helpers our events cannot take place.  Also thanks to all of the competitors for taking part and helping to collect the cones at the end of the event.

Event Photos, courtesy of Mike Angwin and Jim Lott, are available in the Gallery below. 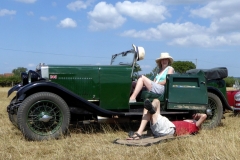 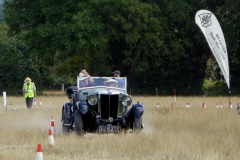 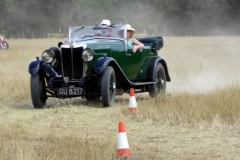 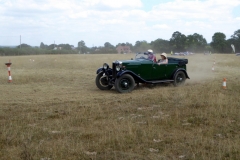 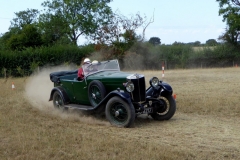 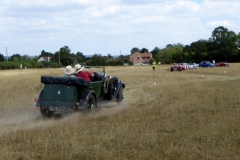 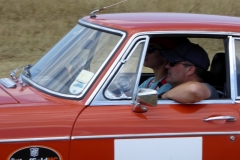 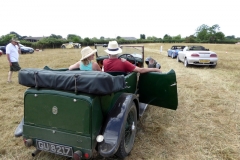 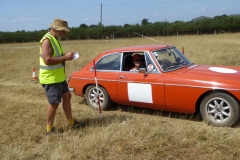 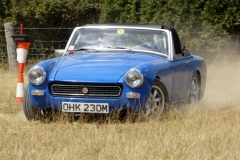 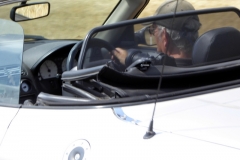 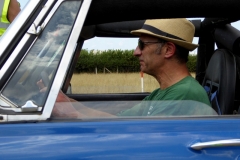 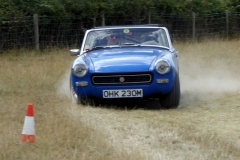 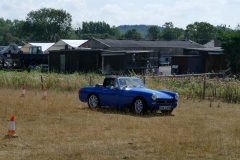 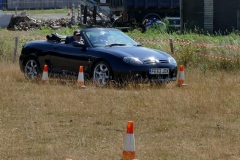 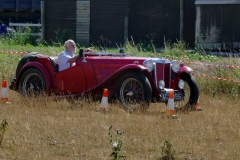 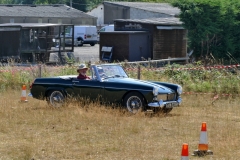 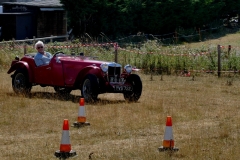 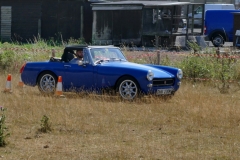