Due to the lockdown, we only managed to organise on MGs On Grass this year. Chris Pelmear penned the following report.

Wet or dry?  How do you like your on grass events?  After a spell of hot dry weather, a change bringing heavy showers on the previous day gave almost perfect conditions with just the right amount slippery surface to test the skills at MGOG.

We returned to Lower Claverham Farm on 26th July for our first competitive event of the year following the Covid break.  Dave Coppock had laid out three tests that were familiar to many competitors, but with one or two subtle changes just to keep them on their toes.  The “paddock” area featured an exceptionally wide range of MGs from a new electric, a beautiful V6 ZT, CGT, B and BGT, and a TC plus the usual Midgets, TFs and a Frogeye.

There were smiles all round at the prospect of getting back to some fun, non-damaging sport.  Those smiles grew wider as competition started.  The sight of an MGCGT being handbraked (generally to good effect) or a blue late MGB spending a fair amount of time sideways was the spirit of the day.  Inevitably, this is the type of event that suits Midgets best, but today the conditions were also good for the traction of the TFs.  The shortage of grip did not seem to effect Frank Vautier’s TA which he piloted with his usual verve, to show how competitive T types can be, therefore secured the Best Driver award.

Competitors were able to have six runs at each test, with the worst score deleted leaving five times to score.  This gave nearly 20 minutes of competition for each driver.  Times gradually improved during the day as tests dried out, tests were learned and confidence grew.  There was short light shower towards the end of the tests which just added a little spice to things.

Competition was close.  Chris Pelmear emerged with FTD in a Midget.  Best of the TFs was Mike Angwin from Tony Blake, and Andrew Morris who had great fun won the battle of the Bs and Cs from Dave Mothersdill.  Competition was tight for the Midget class win with Dave Starr just missing out by one second to Andrew Oust.  Graham Springthorpe lead the remaining charge from John Bird and Sue Oust.

Special mention to our marshals who diligently and cheerfully clicked the watches, being Bruce Weston, Dave Heath and Paul Thomas.  Paul was especially welcomed having travelled from Dorset to see what happened and ended up marshalling.  Dave Coppock rewarded the marshals with the traditional bottle of Old Specked Hen. Thanks also to Mike and Jen who tabulated the results.

This was a great day of light-hearted, but keen competition and brilliantly organised.  We can’t wait for next year.

Some very close scores especially in the Midget Class.  Well done everybody.
Special thanks to our patient and tireless marshals Dave Heath, Bruce Weston, and Paul Thomas
Plus a thank you to all who have supported our return to MG activity after the enforced Covid break
Dave Coppock

Photos below courtesy of Nicky: 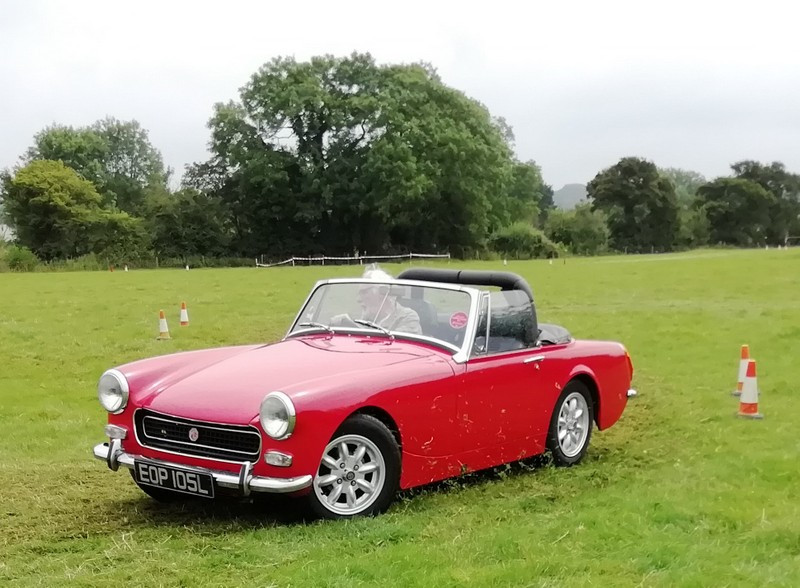 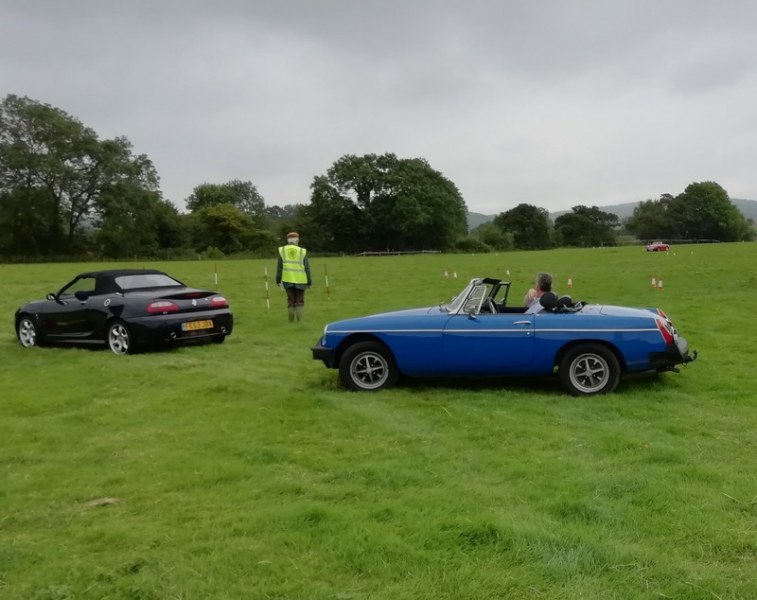 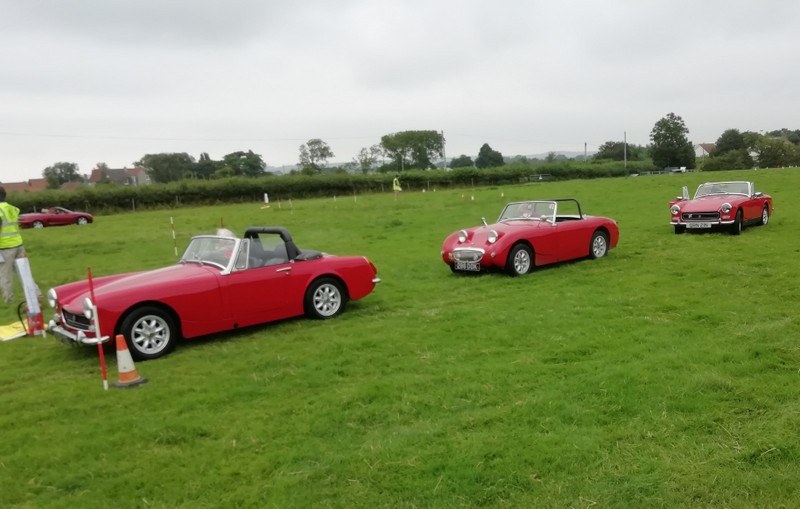 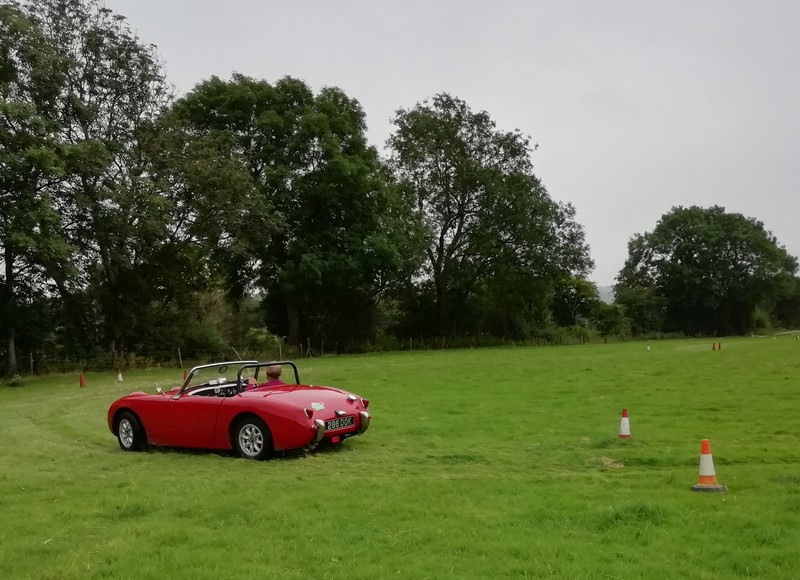 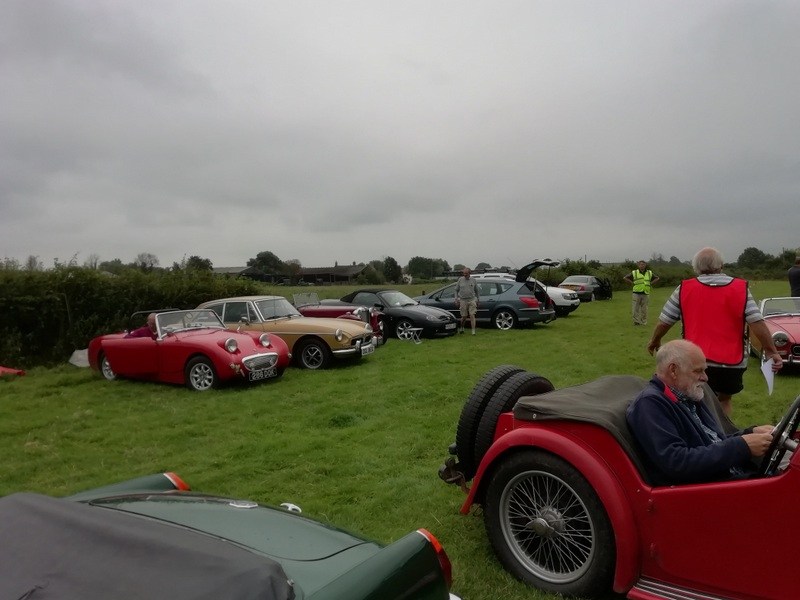 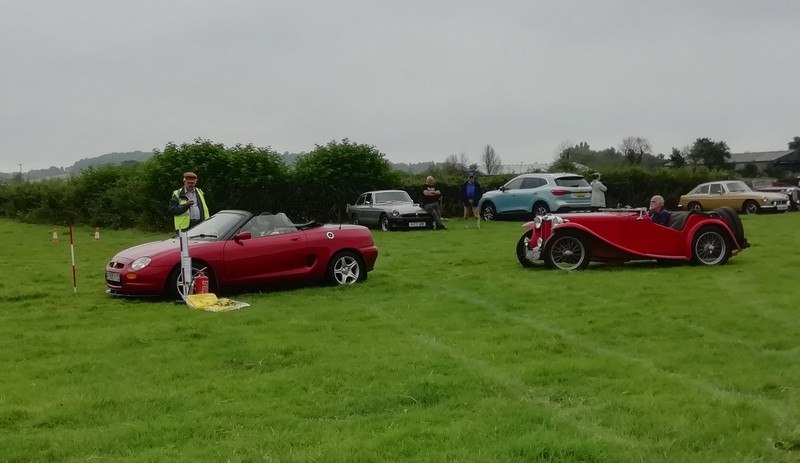 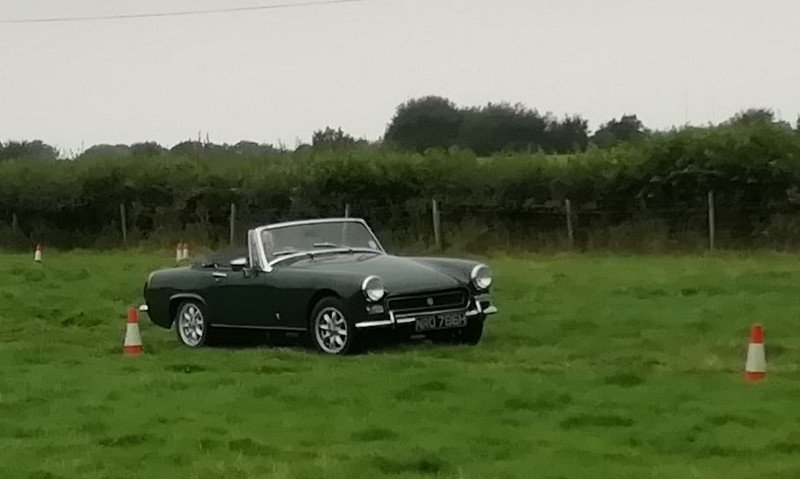 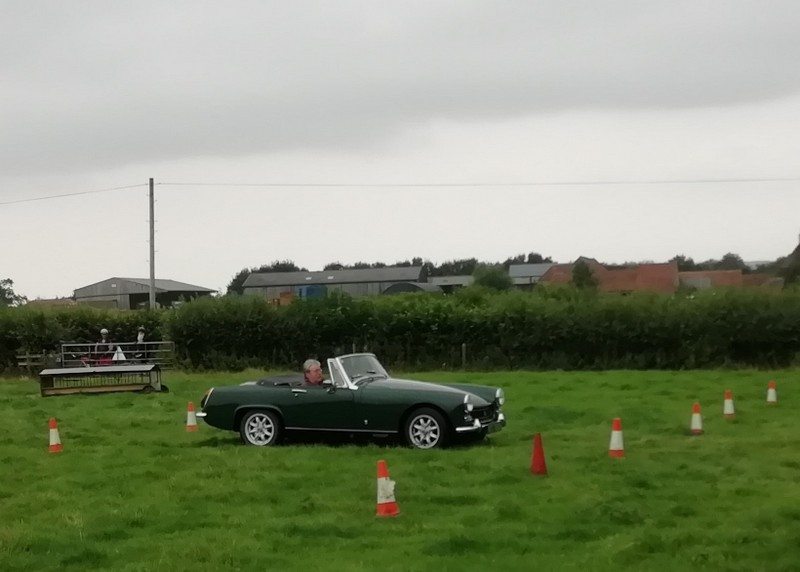 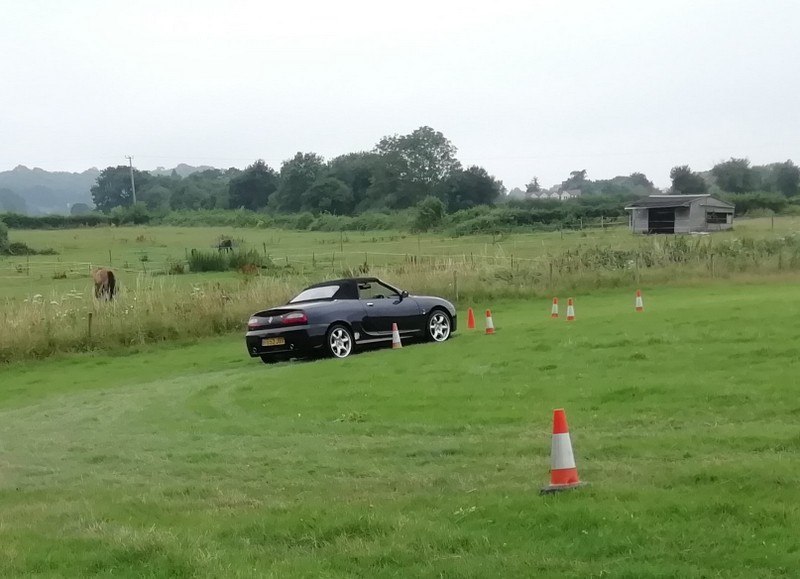 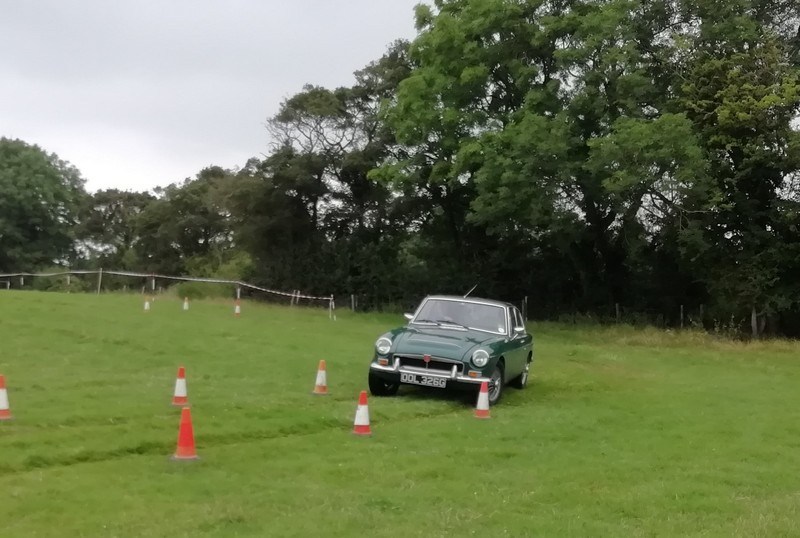 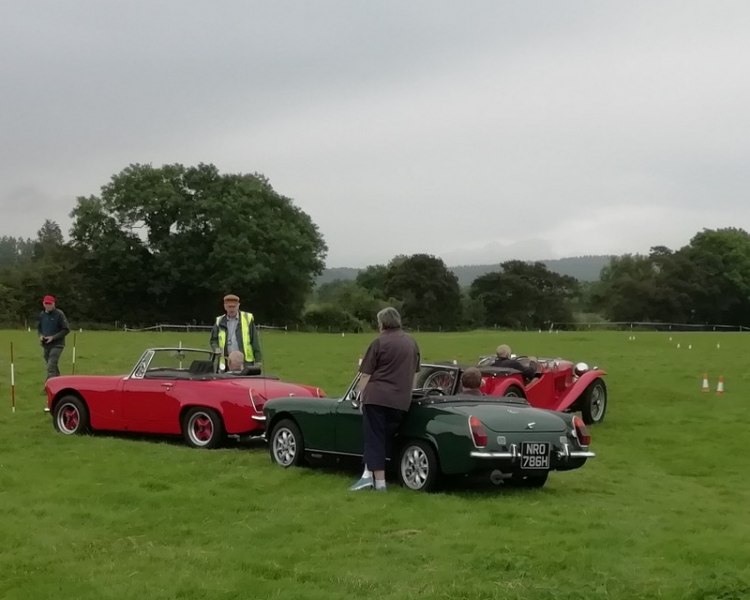 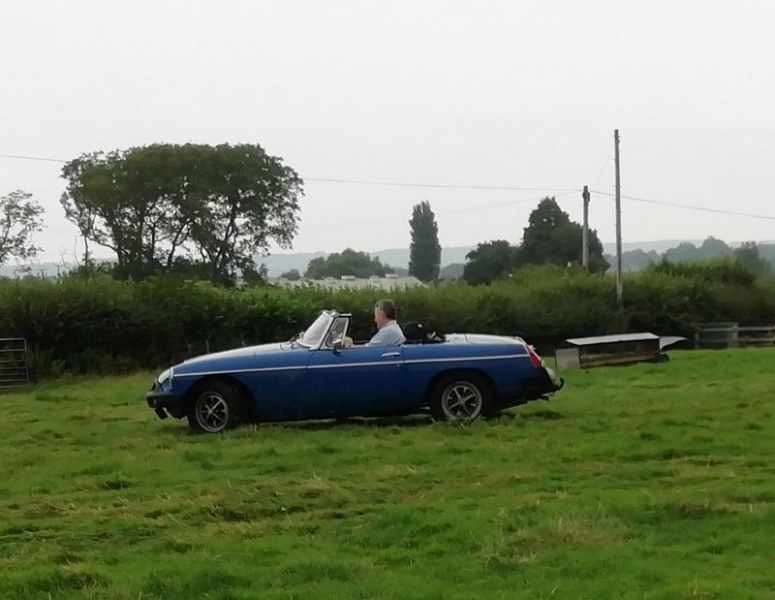 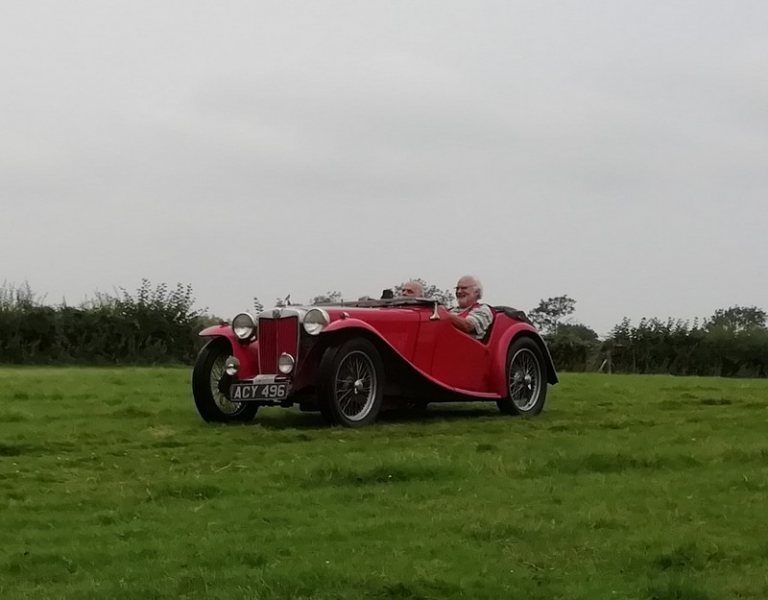 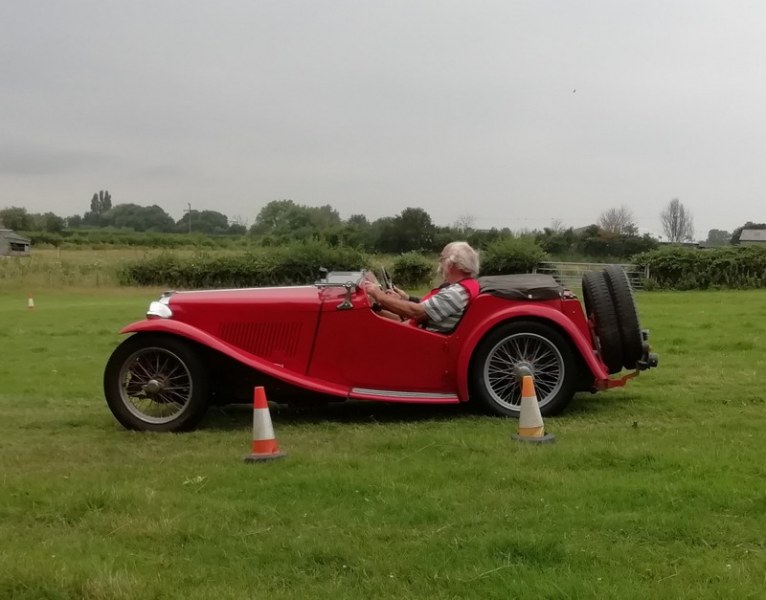 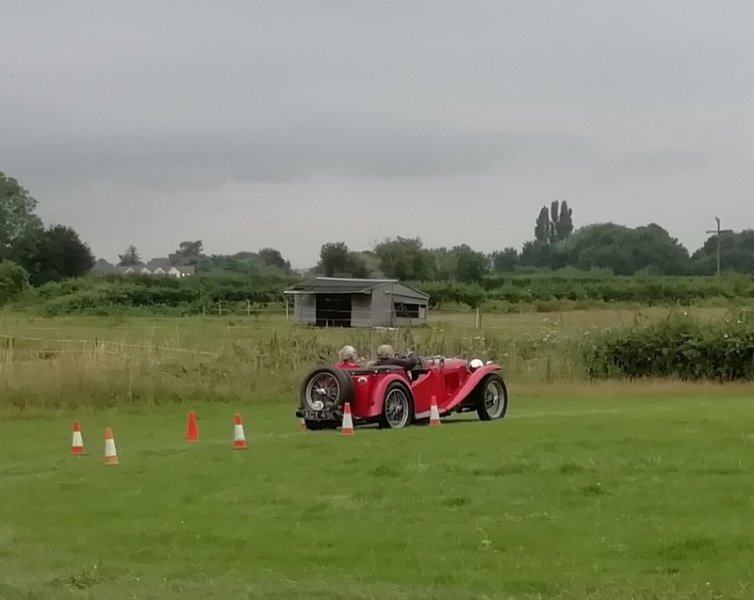 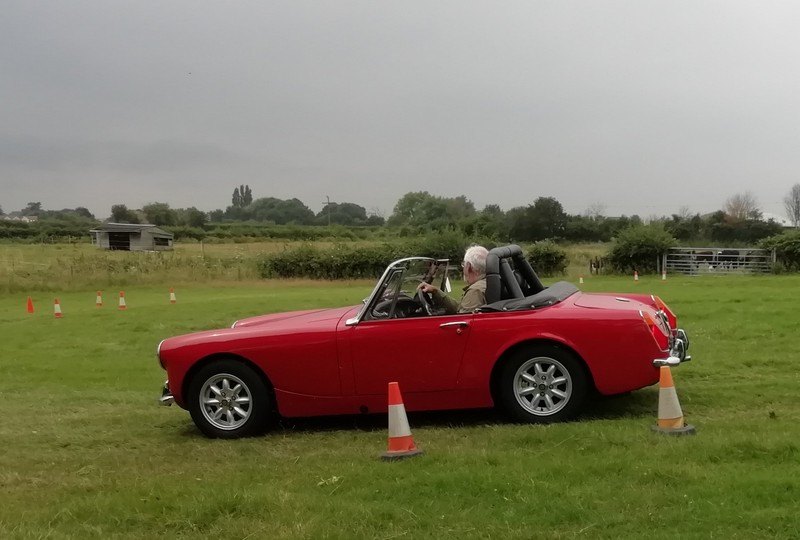 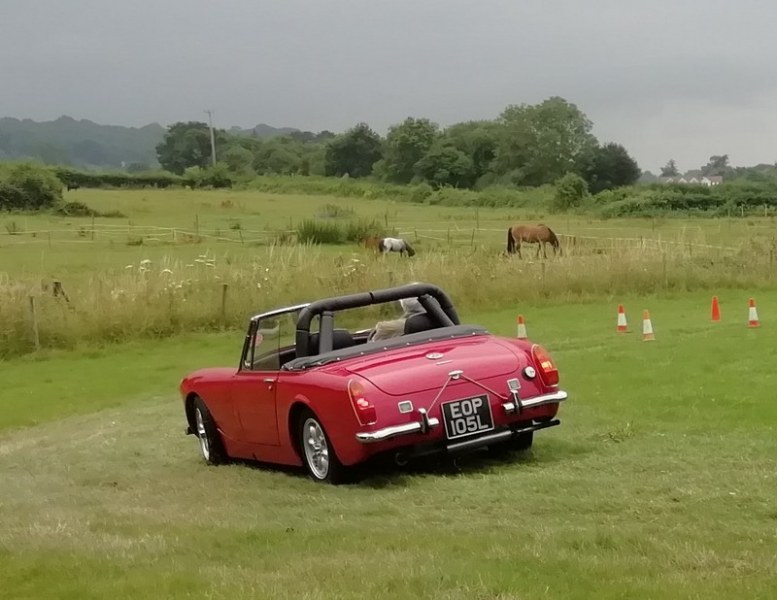 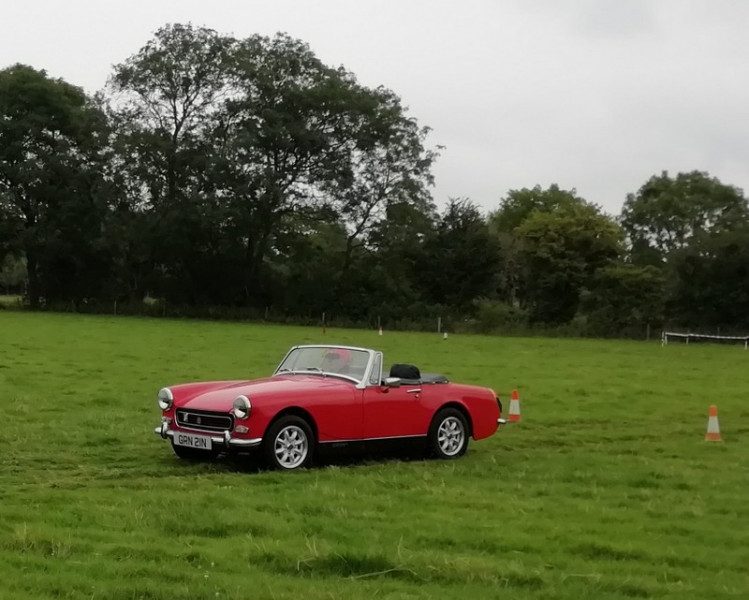 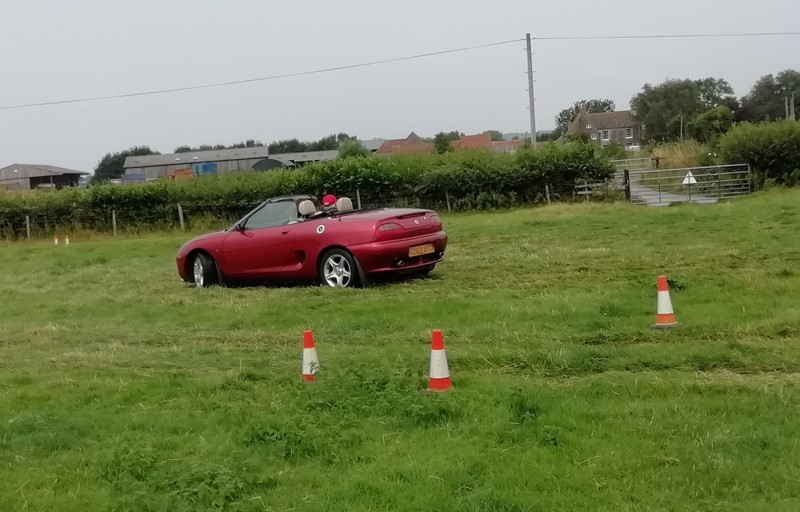