The morning was bright and cloudless when Simon and I arrived at the Severn View Services on the Morning of the run.  Simon and I had driven the route on the May bank holiday Monday and then published in on the website on Tuesday.  I then received and email from David Bennett (who was thinking of coming on the run) to say the Severn Bridge (M48) was closed for maintenance on Sunday until 20:00.

I contacted Simon and he put together a diversion across the new Severn Bridge, which added around 30 miles to the run.  The new route was then published on Thursday and the website updated with the news.

Seven cars (including Simon and I) arrived at the services for the run, My Metro Turbo, Dave Jacobs MGA Coupe,, Terry Drinkwater’s MG Magnette (first long run after a major restoration and rebuild), John and Mavis Bird in their MG Midget and Mike Angwin with Jen Rakoczi in Mikes MGF.  We also had Tony and Val Blake in he Peugeot 307 and Dave Mothersdill and Stella in Dave’s Mercedes 420SL (the 18/80 refused to run the day before so Merc was pressed into service.

They all set off before Simon and I, and we followed the route as far as Chepstow Racecourse.  The road to Tintern Abbey was signposted as closed (this is the Wye Valley Road) and a signposted diversion was set.  Having taken the diversion, Simon and I arrived at Llantony Priory 30 or more minutes before any of the others and not driven down the Wye Valley!

When we arrived at the Priory, there was a good selection of MG’s already there from the Welsh side of the Bridge having been advised of the Run by Terry and Freda Davies that it was on.

The weather was glorious and setting very peaceful and tranquil with the priory ruins against the backdrop of the hills of the Brecon Beacons National Park.  After a picnic lunch for some (others ate in the Hotel Bar). We left the site and made our way home.

On the way home, we found the A40 closed due to a light aircraft crashing on the carriage way.  Luckily no cars were on the road at the time and the 3 people in the aircraft escaped with minor injuries.

Photos of the day can be found in the Gallery Here 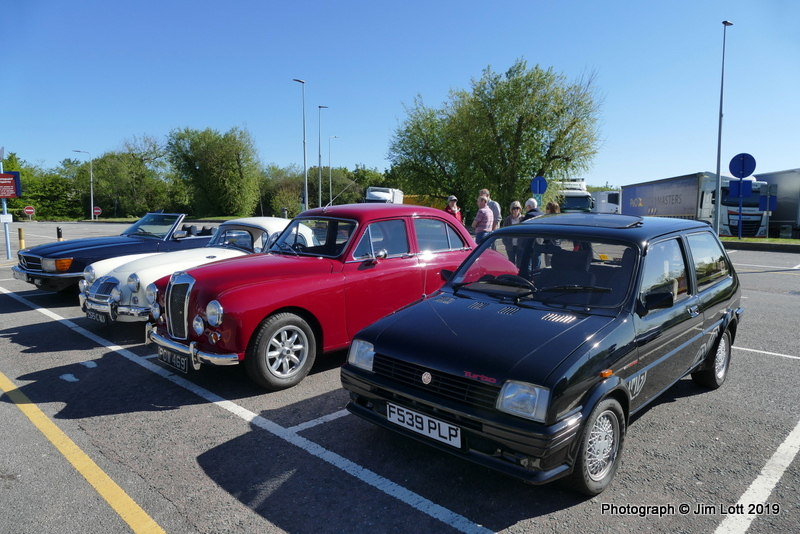 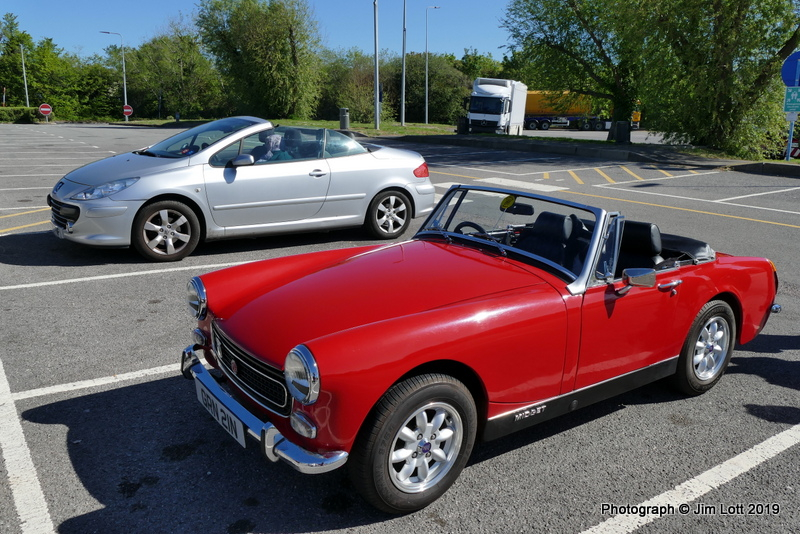 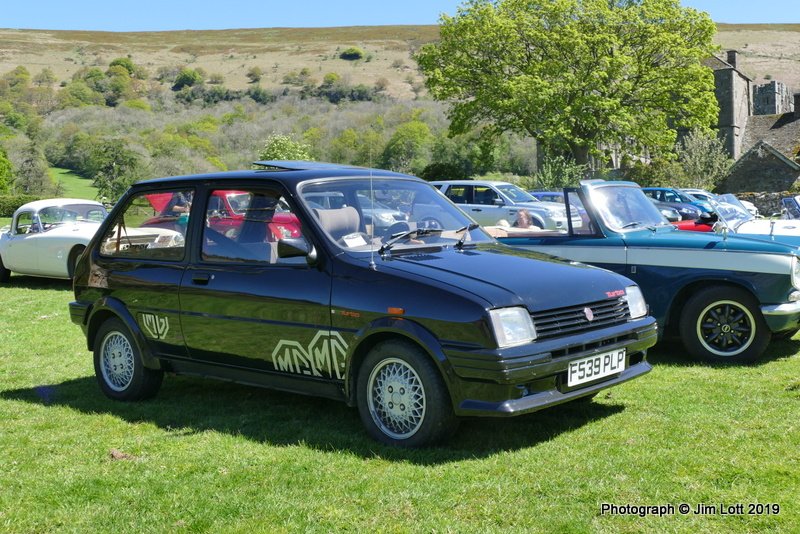 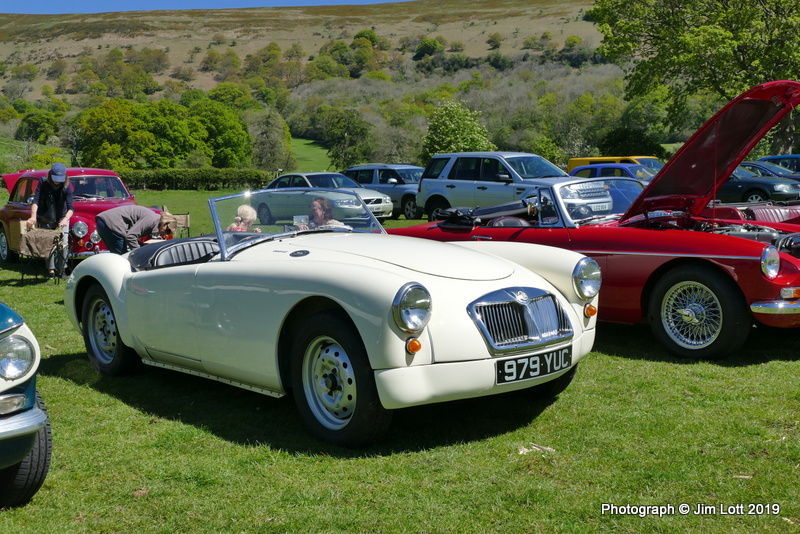 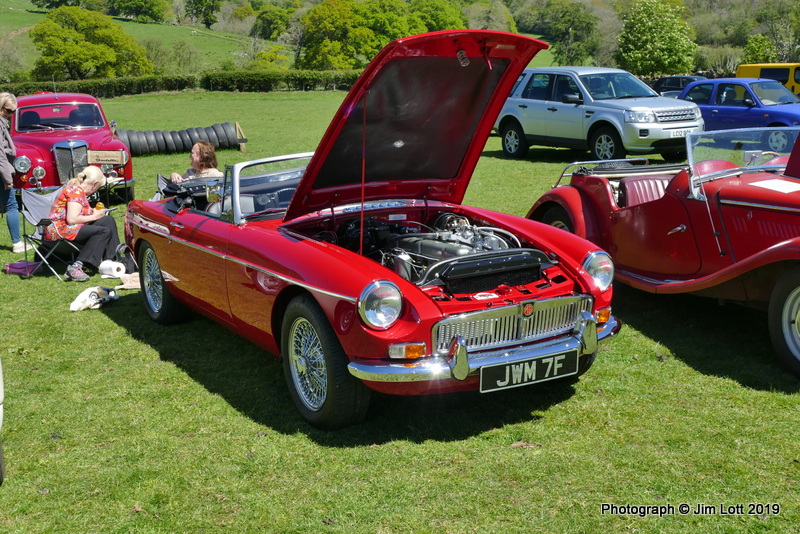 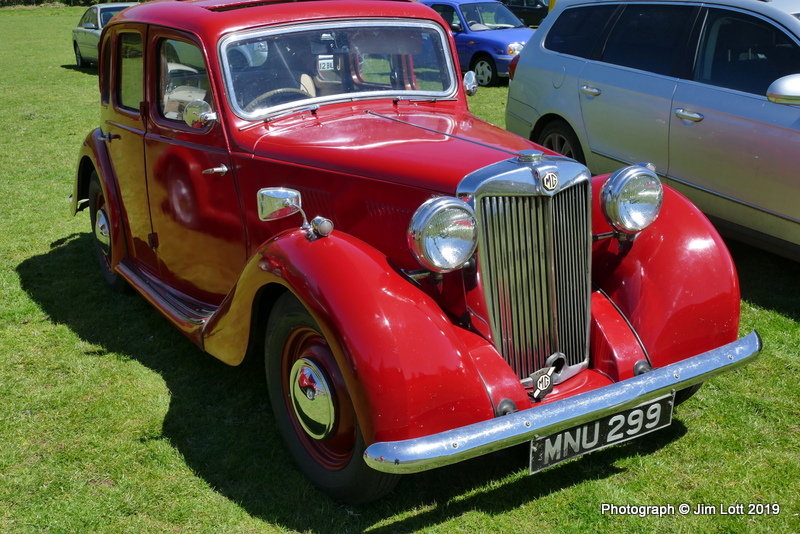 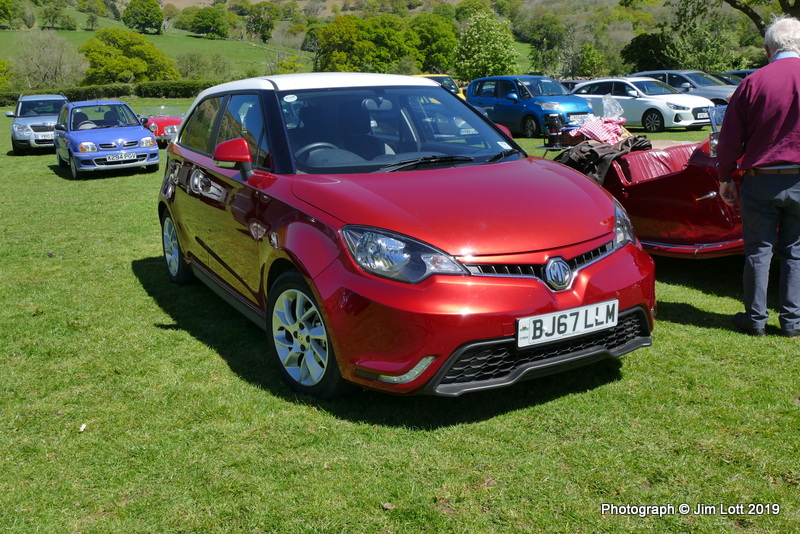 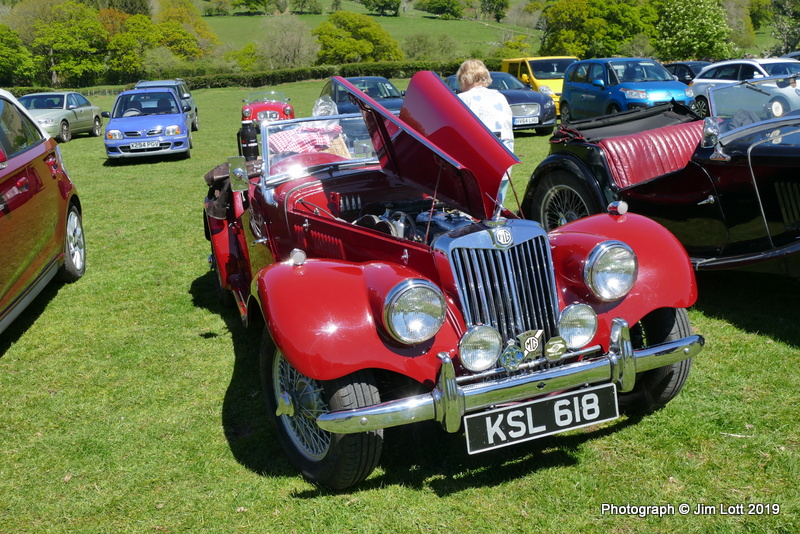 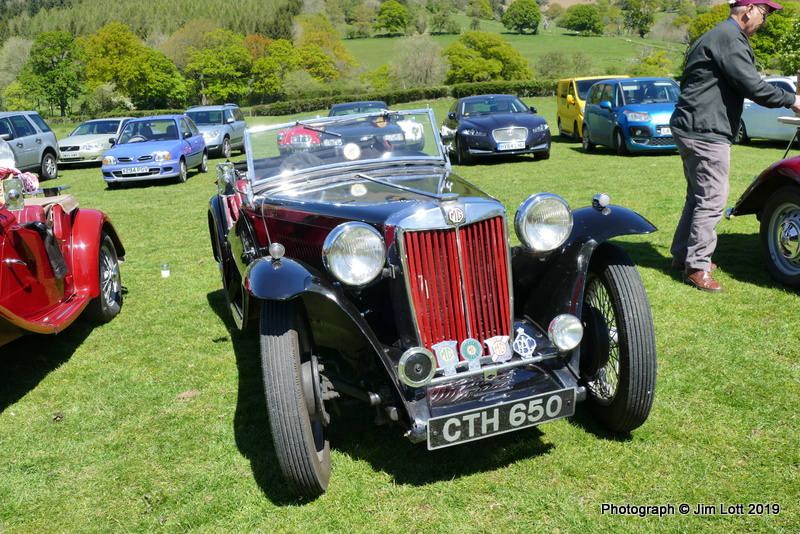 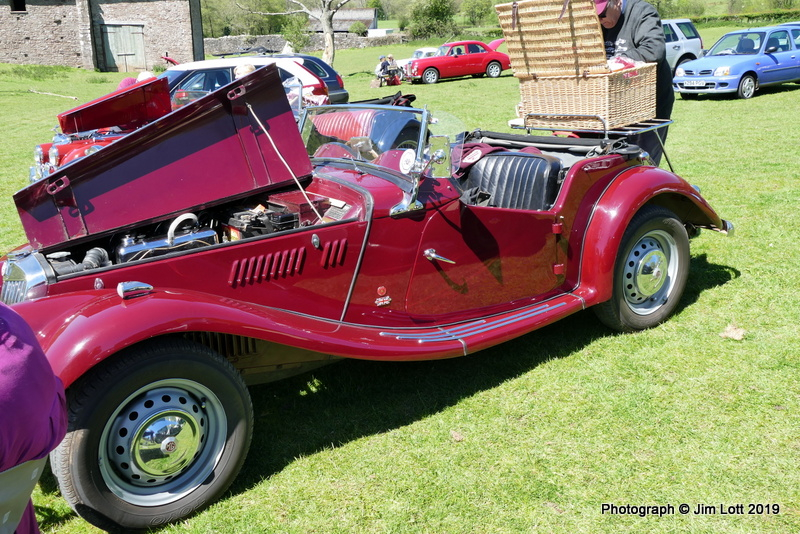 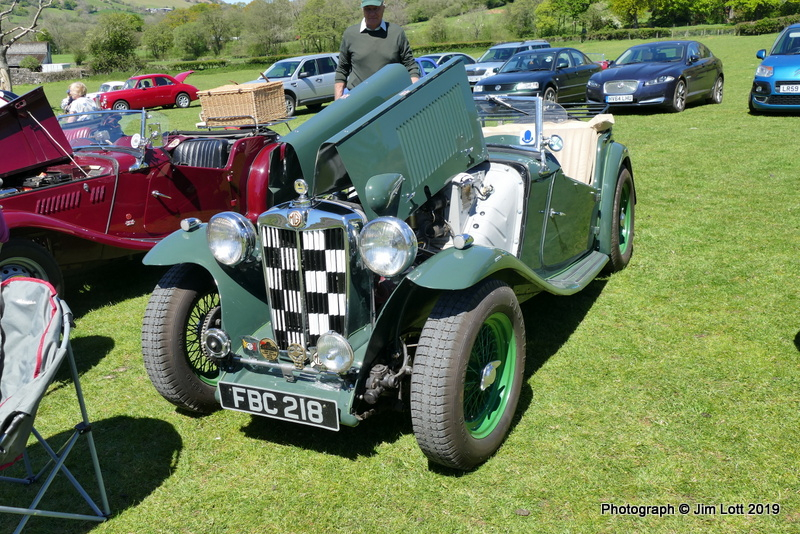 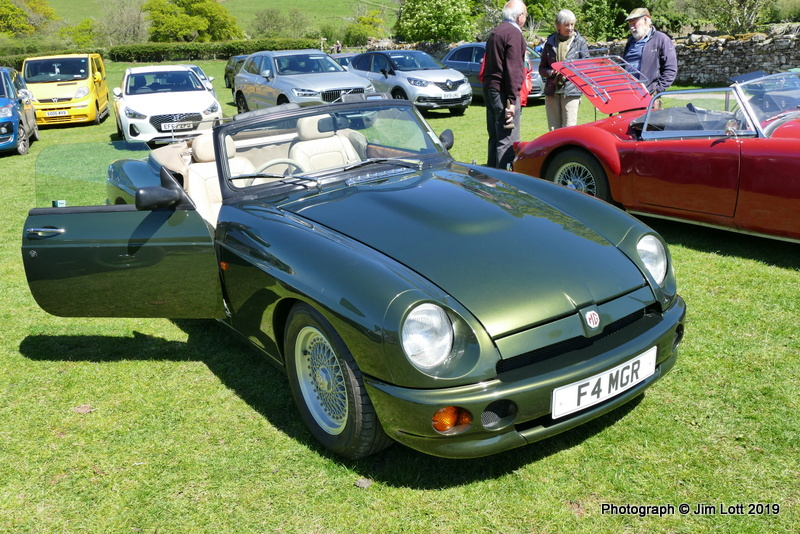 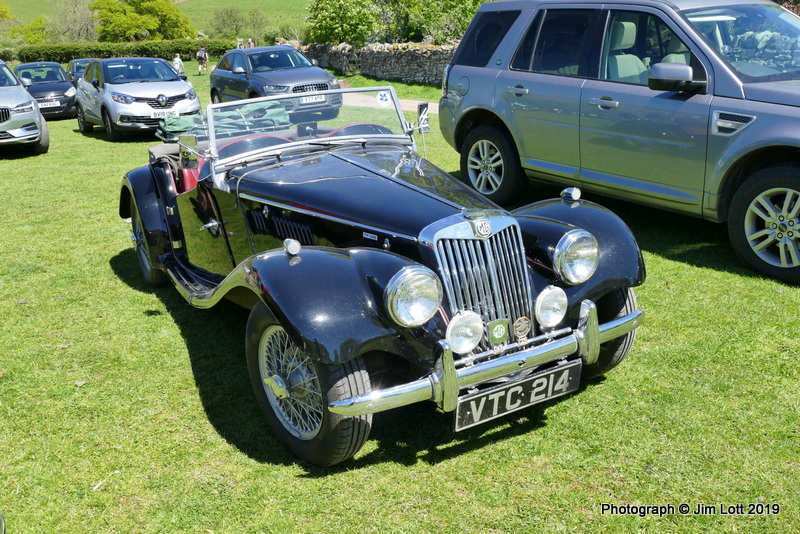 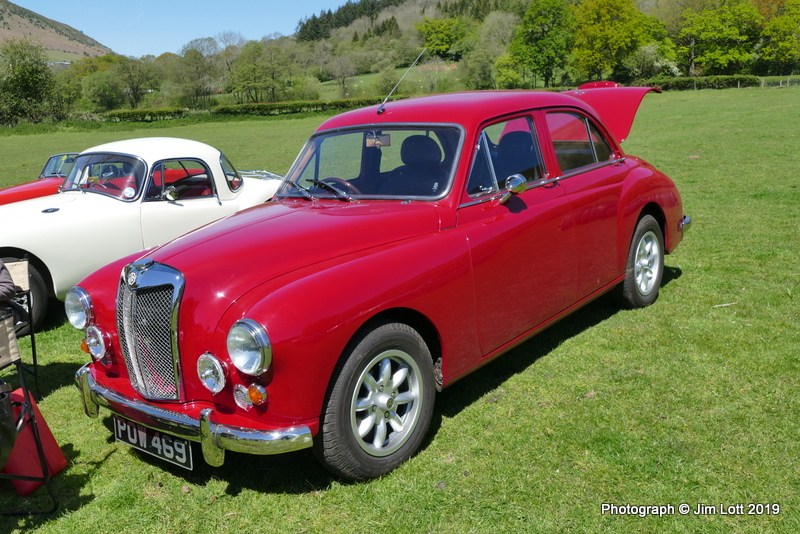 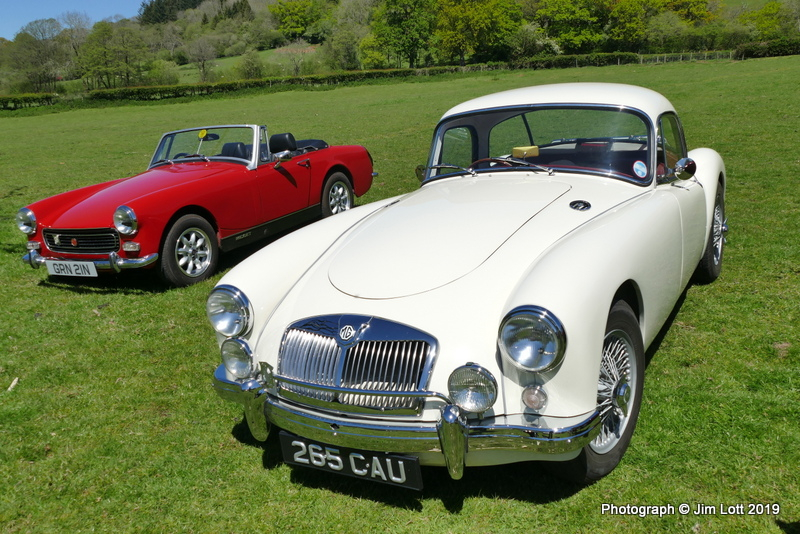 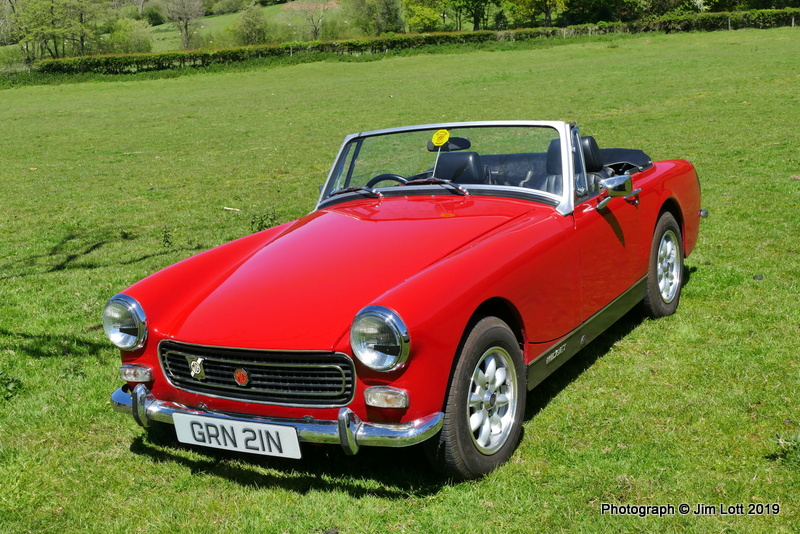 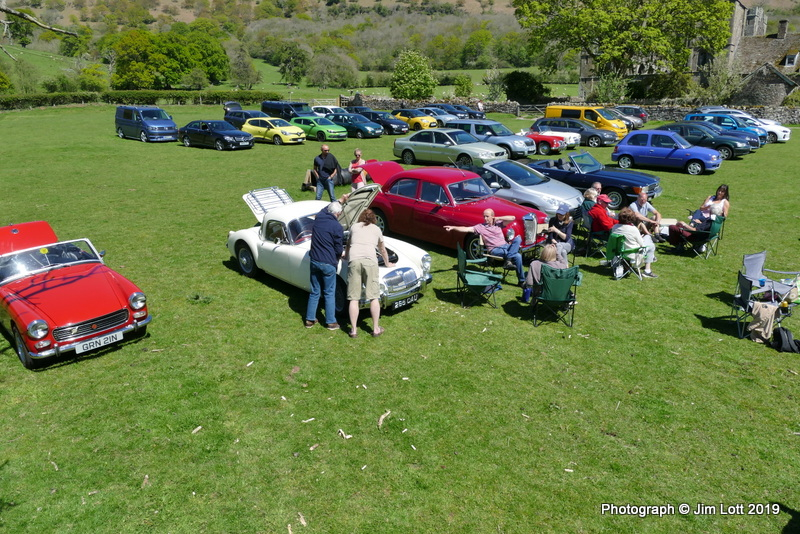 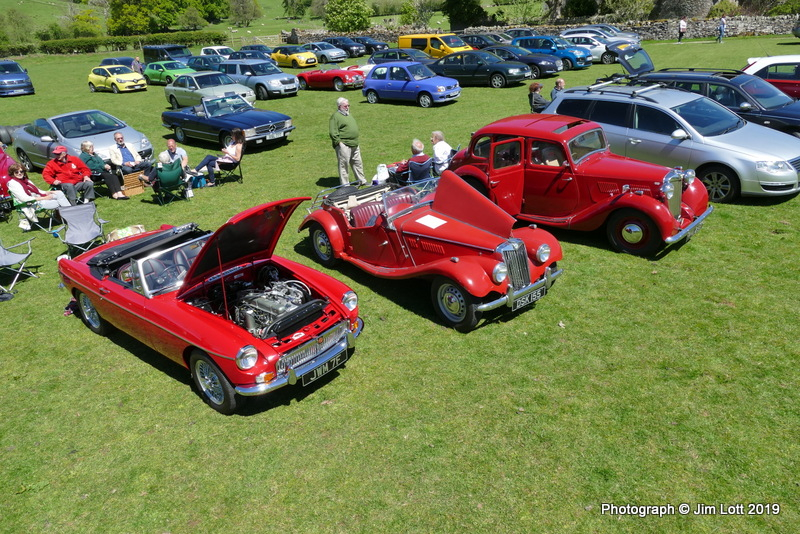 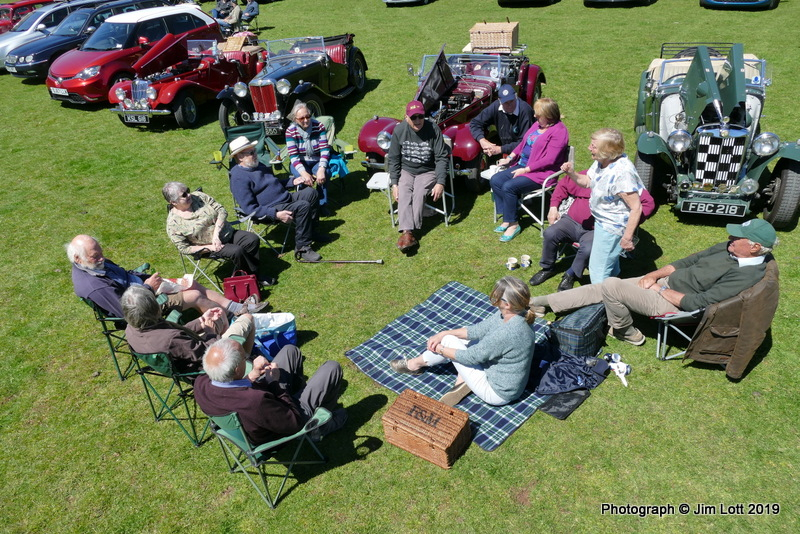 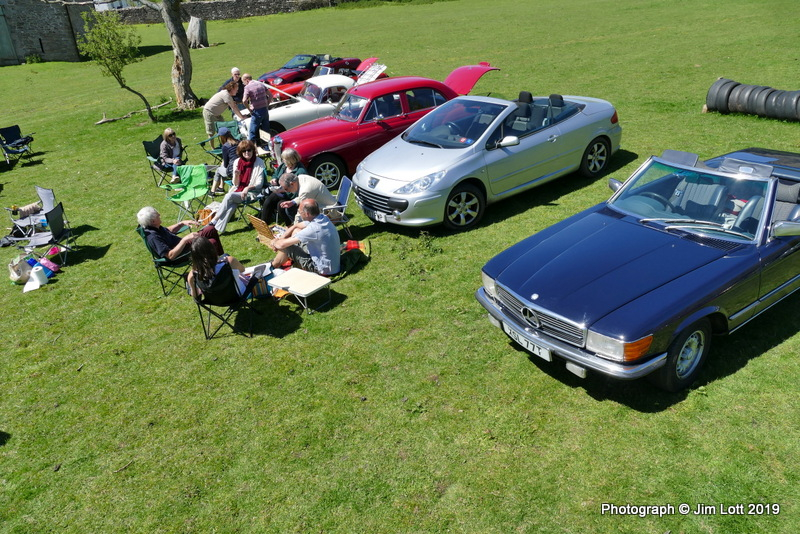 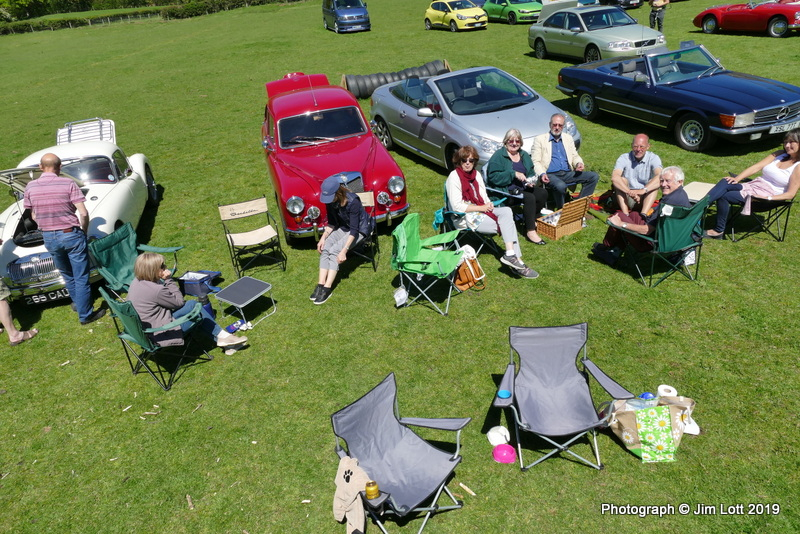 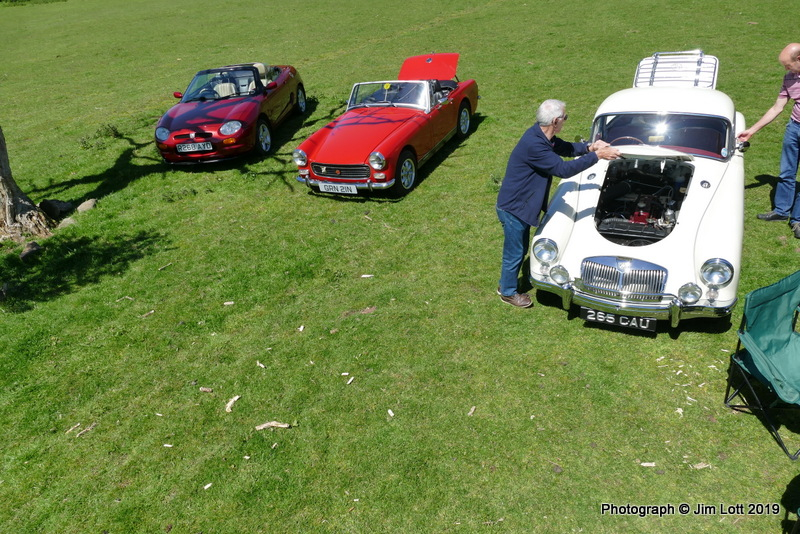