Myself, along with son, Simon as navigator, entered the Midlands Centre organised Navigational Scatter event starting at Westons Cider Mill in Much Markle, Herefordshire. Bob Blackstock was the organiser from the Midland Centre, but realised that the event would be taking place in the South West Centre territory.

Bob issued us with a set of instructions to find 15 of the 20 points he had selected on the map based around the town of Ledbury and Much Markle. The instructions were varied as to how to find a point from straight forward map references, or a set of spot heights to follow, some tulip diagrams etc. As we had entered in the Novice class (having not won a similar event before) we had an extra 10 minutes plotting time on top of the 4 hour time limit. Simon plotted the points and used stick on labels to show the plotted points. He was then was able to plot a route that would allows us to complete the task.

We had a glorious run around the countryside, taking in mostly B roads and country lanes. Some of the lanes were quite narrow with grass growing along the middle of the road! The points were well scattered and we covered around 40 miles finding the clues.

At the end we arrived back at Westons Cider Mill within the time limit (just!) so that the scores could be added up. To our surprise we were placed 2nd overall with 64 points (1st had 68) and were the best placed Novice so we won a small engraved glass tankard 😁. It does now mean that we can no longer be classed as Novices in future events.

Our thanks go to Bob Blackstock for organising the event. The gallery below shows some photos that I took.
Jim Lott Chairman South West Centre 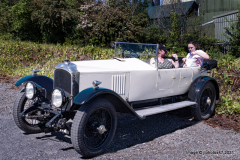 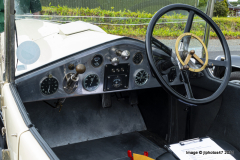 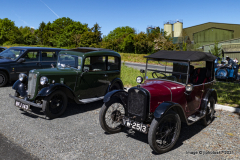 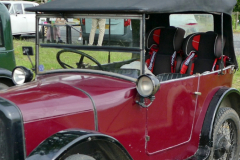 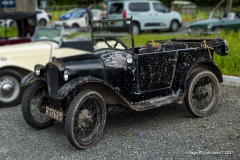 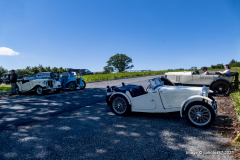 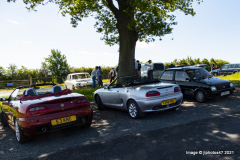 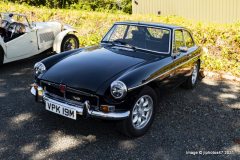 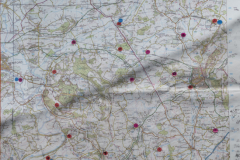 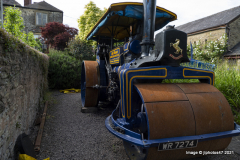